You are here: Home1 / Music2 / Backandtotheleft 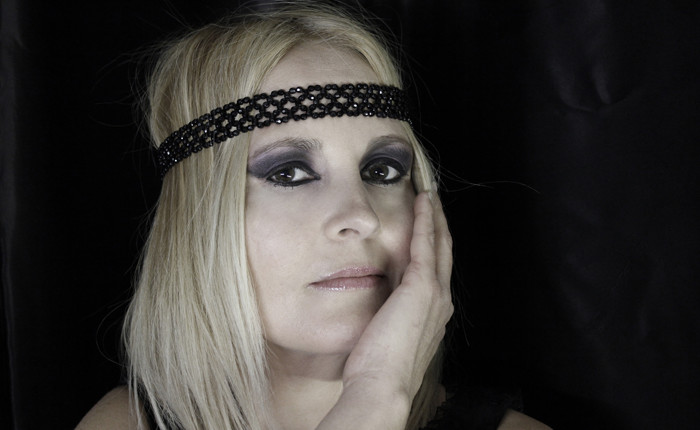 Backandtotheleft consists of the trio, Darren Miller, r Wilhelm and Fritter. The Seattle artists made a name for themselves with their ferocious live performances in the electro-industrial act, Noxious Emotion. After many years with Noxious Emotion they decided to create their own band backandtotheleft. Moving in the same footsteps of ebm/futurepop groups like VNV Nation and Assemblage 23, Backandtotheleft’s music involves a pleasing, melodic, dance floor-friendly approach to electronic music. They create different moods, sometimes dark, sometimes upbeat, but always entertaining.Backandtotheleft were initially unable to obtain the interests of record labels. Tom Shear of Assemblage 23 believed the band deserved to be heard, so he put out the record himself. The band’s debut release Obsolete was released in the summer of 2004 on Tom’s 23db label. Obsolete did surprisingly well, even though they were not on a proper label and had no advertising.Backandtotheleft finally caught the attention of Metropolis Records. The band was signed to the label, finally getting the recognition they deserved. The North American label re-released Obsolete with a bonus track not on the 23db version in early August 2005.

The band members’ musical past with a variety of other bands is evident on this album, which flawlessly blends aspects of EBM, Synthpop and trance. Obsolete was a throbbing, hook-laden dance floor monster that become a staple for DJ’s and the home listener alike.

Featured Images and Biography From: 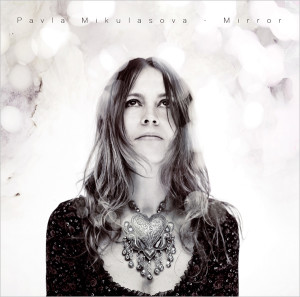 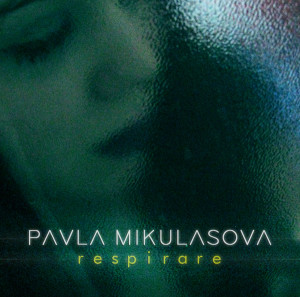