Cell Division was founded 1995 in Zürich, Switzerland by four people with different musical backgrounds: Dark-Rock, Metal, Punk, Hardcore and Jazz-Funk were the main influences of the four musicians. This of course has changed over the years, nevertheless, the basic musical style you carry in your heart does rarely change completely.

After the first production “Dissolve” in the year 1999 lead singer Yvette left the band and was replaced by Gelgia C. Since then (year 2001) Gelgia is enchanting the fans of Cell Division with her expressive and diverse voice.

Cell Divisions great potential could already be heard on the album „Tsunami” which was produced by Thommy Hein (Zeraphine, Nina Hagen, Corvus Corax, Tanzwut) in Berlin, Germany in the year 2004. In autumn 2007, shortly after the recordings for “Chymeia”, H. Hasch quit the band since he needed more time for himself. The new man on the bass is Oli S. and he can hardly wait to play the shows for the new album.

Featured Images and Biography From: www.celldivision.ch 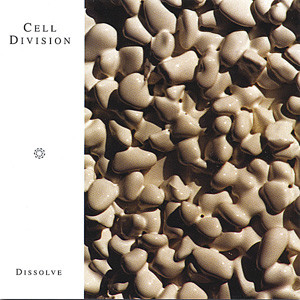 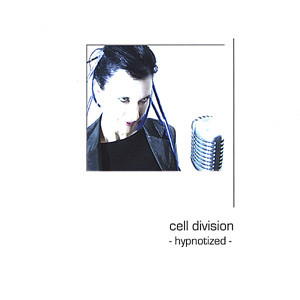 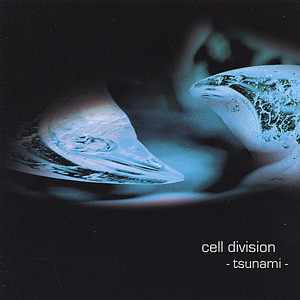 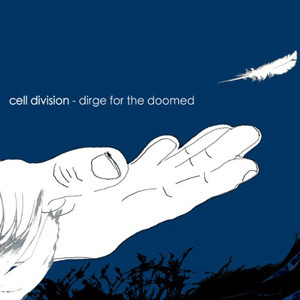 Dirge for the Doomed 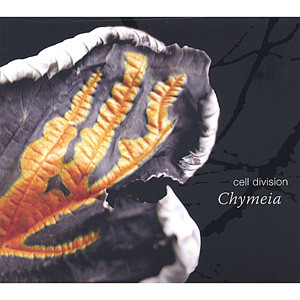