Clint Carney first began writing and performing music under the name system syn in 1997. During the first seven years of the bands existence, system syn self-released five full-length albums and three EPs, remixed over fifteen top electronic artists, appeared on seven different compilations, and contributed to a motion picture soundtrack. On top of all of System Syn’s studio work, the band was also building a reputation for themselves as a powerful live act, having shared the stage with such artists as Daniel Ash (of Love and Rockets, Bauhaus and Tones on Tail), Red Flag, Seabound, Stromkern, Informatik, Babyland, etc.

System Syn eventually caught the attention of record labels, and in 2004, their 1st international debut, “Premeditated,” was released on Sector 9 Studios (US) and Out of Line (Europe). To promote the release, system syn departed for an extensive North American tour with Imperative Reaction. In November of 2004, system syn took their act to Germany to perform at a series of “Out of Line Electro Festivals” with Hocico, Icon of Coil, God Module and Spetsnaz.

In 2005 system syn moved to Metropolis Records, to release their next album, “Postscript,” showcasing the bands knack for writing some of the most emotional electronic music in the genre. After following the release of “Postscript” with a US tour.

At the end of 2006 System Syn released their 2nd album on Metropolis Records, “The Mourning Ritual.” This was followed by a series of shows in 2007 to support the release, most notably a tour in the Fall with VNV Nation.

Featured Images and Biography From: www.systemsyn.com 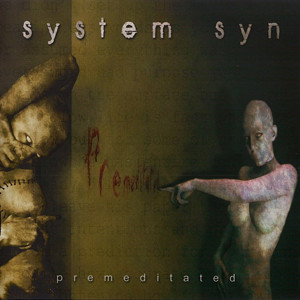 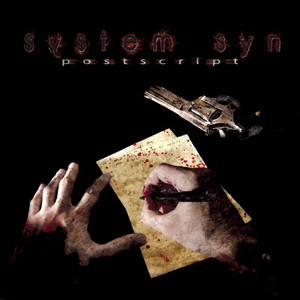 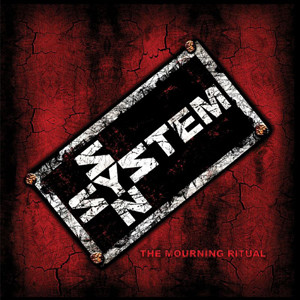 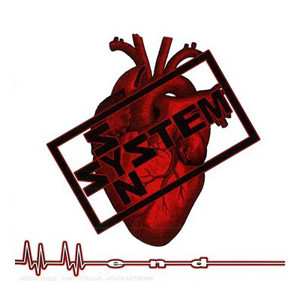 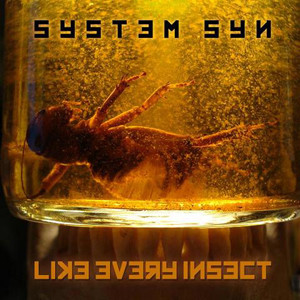