You are here: Home / Music / The Last Dance 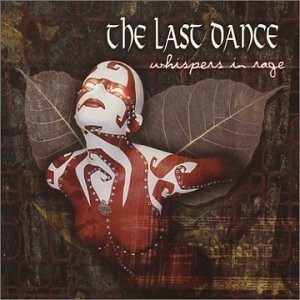 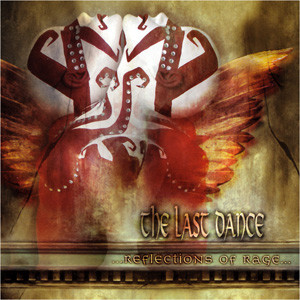 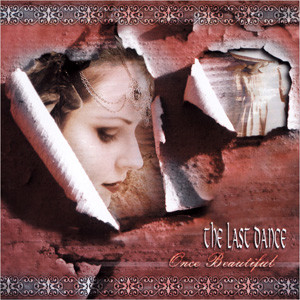 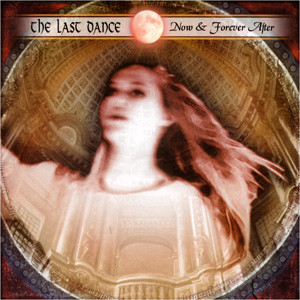