You are here: Home1 / Television2 / Under the Dome 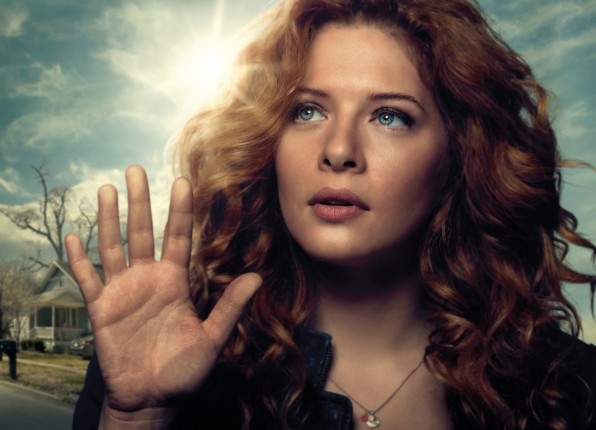 UNDER THE DOME, which premieres Monday, June 24 (10:00-11:00 PM, ET/PT) on CBS, is based on Stephen King’s bestselling novel about a small town that is suddenly and inexplicably sealed off from the rest of the world by a massive transparent dome. 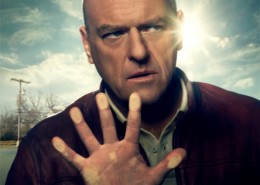