The lure of darkness is everywhere, in every art form. It calls to you as a whisper in the songs you relax to, turns your eyes towards it in the shadowy images you admire, and beacons your thoughts closer with the words of the books you love. It wants to envelope you, if you’ll let it.
The right artist is all that it needs to come alive. 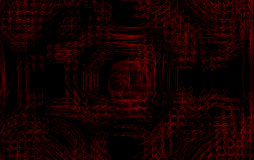 We have a new Discord chat for anyone that would like to join in. It should let everyone keep up a little more easily, and you can even use it on your phone. You can follow the invite link or use the ‘Chat’ link at the top of the site to get there. We look forward to seeing you there. We’d promise not to bite too, but… 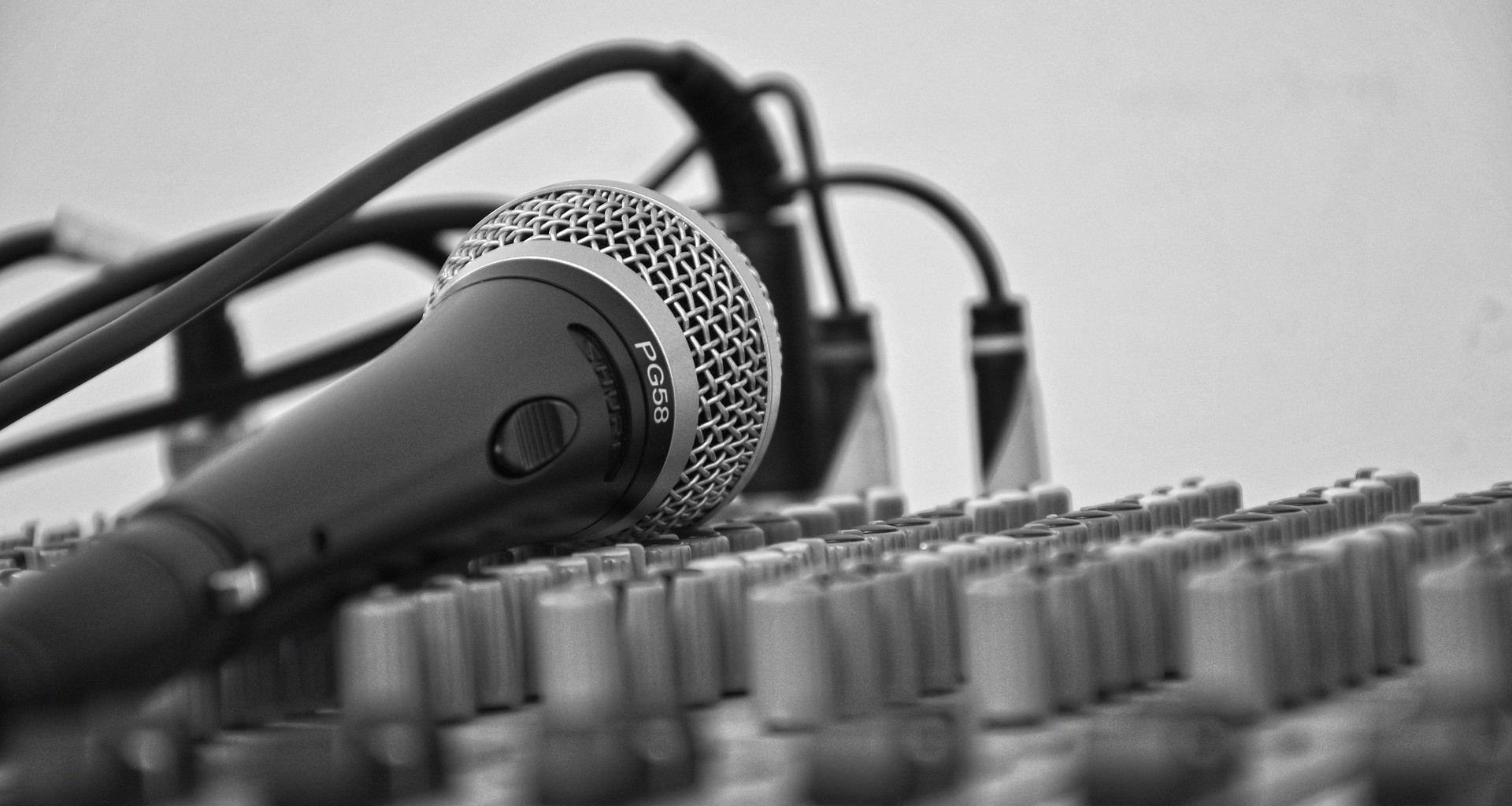 Tune in for the podcast today: http://www.secondshifters.com/listen.html

Sanctuary has some super secret projects to take care of this weekend, but we’ll be back next week with the podcast as usual.  See you then!

The radio may be gone now, but we’ll still be doing our weekly podcasts.  To tune in (4pm Eastern Time on Sundays), just head to this link:

Well, with this post, it’s official. We’re going to be closing down the radio side of Second Shifters at midnight (Eastern) on New Year’s Eve. Our first day of broadcast was Friday June 13th, 2003, so that makes 12 and a half years that we’ve been on air now. Sadly, the situation with royalties is just past the point of reason, and even though there may be a temporary break coming for some, it’s clear that it’s just that… temporary.

For anyone that’s never heard Atnevon DJ before, your last chance will probably be Thursday night, so feel free to tune in for the final performance. If nothing else, it should be interesting.

The site is going to keep going, but we’ll be undergoing some pretty major changes, and we may have to effectively take it down for a while while we re-vamp. Much of this is still in the planning phase, so you’ll have to keep an eye out to see just what comes down the pipeline.

Many thanks go to Sanctuary for being co-host and co-admin for these last few years.

Backup batteries are supposed to help decrease stress, but somehow they’re managing to cause Atnevon’s day to go out the window. We’re going to have to call off the podcast for this weekend, but we’ll be back next week to tell the dark tale of UPS failure.

Hello friends, my name is Kidcha and I am here to tell you what you should and shouldn’t watch this Halloween, because I put my foot in my mouth and declared I knew more than anyone else in the universe has ever known about this subject.

I mean, it might be true, but it was a bit dumb to brag about it, you know?

Yeah, I bet you do. END_OF_DOCUMENT_TOKEN_TO_BE_REPLACED

Much to Atnevons displeasure, Season 6 of The Vampire Diaries aired on Thursday, Oct 2, 2014. (No – that’s not giggling you hear from me as I torment him with this post.)

Last season left a few of our favorites seemingly disappearing into the Abyss of The Other Side as everything collapsed around them. Was this their final death? Are they alive? END_OF_DOCUMENT_TOKEN_TO_BE_REPLACED