An Important Note About the Featured Image Below: The image you see may bring those who have not seen this film to make some instant judgments about what we are trying to promote on Second Shifters.  We do understand that the imagery in it is of an extremely offensive nature to quite a wide diversity of people; however, we wanted to do our best to use an image that captures the heart of what this film is about.  The frame you see is from one of the most focal moments of American History X, and it is what we feel to be the most appropriate representation of the movie.  If you have not seen this film, we would strongly recommend viewing it.  You should get a much clearer image of why we chose to use this picture to represent it. 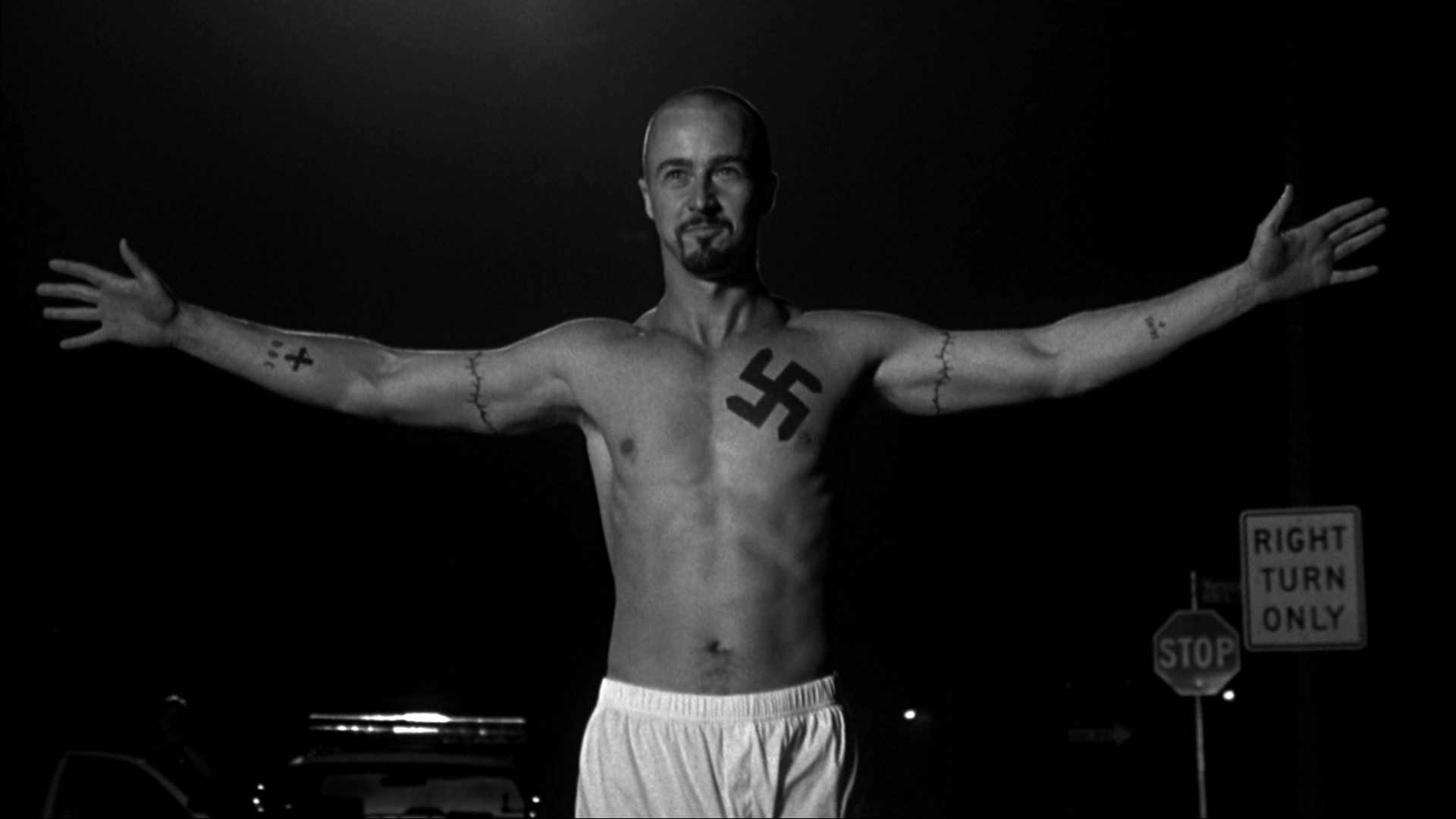 Derek Vinyard (Edward Norton), the charismatic leader of a group of young white supremacists, lands in prison for a brutal, hate-driven murder.  Upon his release, ashamed of his past and pledging to reform, Derek realizes he must save his younger brother, Danny (Edward Furlong), from a similar fate.  A groundbreaking controversial drama about the tragic consequences of racism in a family, American History X also stars Fairuza Balk, Elliott Gould, Stacy Keach, and Beverly D’Angelo. 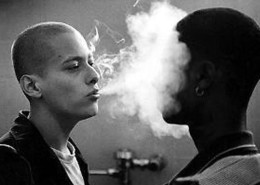