Apocalyptic earth has been at the center of many sci-fi movies. In fact as early as 1916 in a silent film titled “The End of the World” they were exploring the idea of what life would be like for the people left behind after an apocalyptic event either though natural methods, accident, war, aliens, or deliberate destruction by man. Our fascination with what we would do should the earth be destroyed, invaded, or made unlivable for humans, appears to be unending. END_OF_DOCUMENT_TOKEN_TO_BE_REPLACED 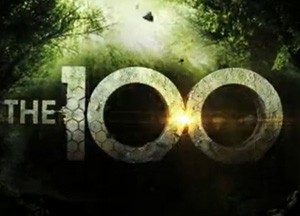